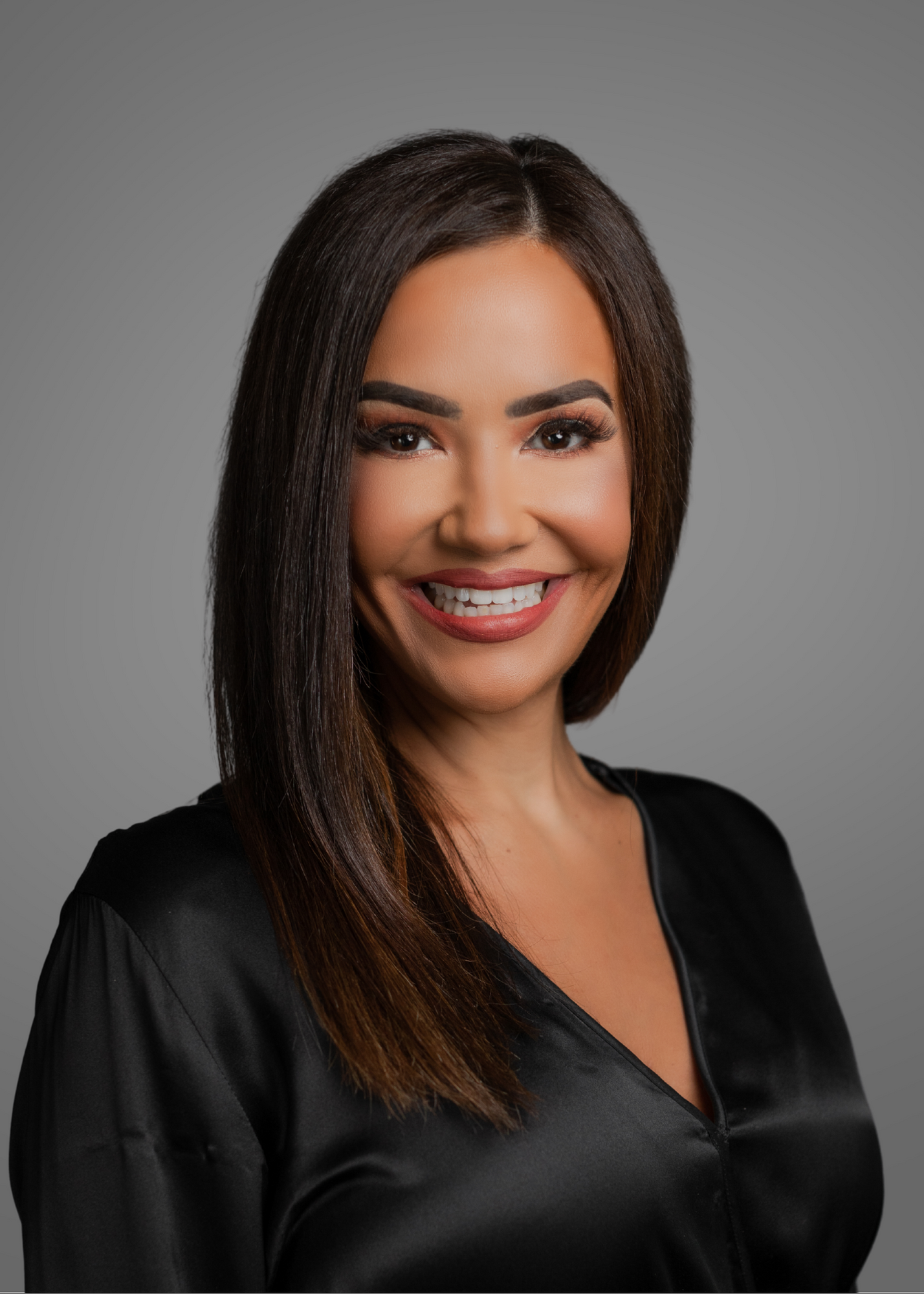 Nicole Freer, team leader and Real Estate Specialist, began buying and flipping residential properties in 2009. After excelling in real estate with just the help from her husband and now team leader, Douglas Freer, Nicole decided it was time to start a team to help continue her growth and reach her goals. Nicole’s organization, attention to detail, and work ethic create superior leadership to the Nicole Freer Group. She and her team provide the highest quality service standards to their clients. The Nicole Freer Group puts their clients’ needs first prioritizing their jobs until their clients are satisfied.

Over the past three years The Nicole Freer Group has received multiple awards. The first RE/MAX award came in 2015 when they were presented with the Platinum Club award. In 2016 the team continued to grow and was presented with the Titan Club award, Hall of Fame Recipient, and Firethorne Realtor of the Year. The Nicole Freer Group not only sees these awards as accomplishments but also as motivation to keep excelling.

While expanding her team and her company, Freer continued her efforts throughout 2017 being named one of the Top 100 RE/MAX teams in the United States. In addition, she was crowned Number 13 out of all RE/MAX agents in Texas. The Nicole Freer Group won the Diamond Club award selling over $60 million in real estate.

Nicole continues to show her strength as a  team leader while her team expands throughout Katy, and the greater Houston area. The Nicole Freer Group is now home to some of the top agents in the area, all learning and growing under her extraordinary leadership. The Nicole Freer Group made it a goal to cultivate agents with the same drive and love for real estate.